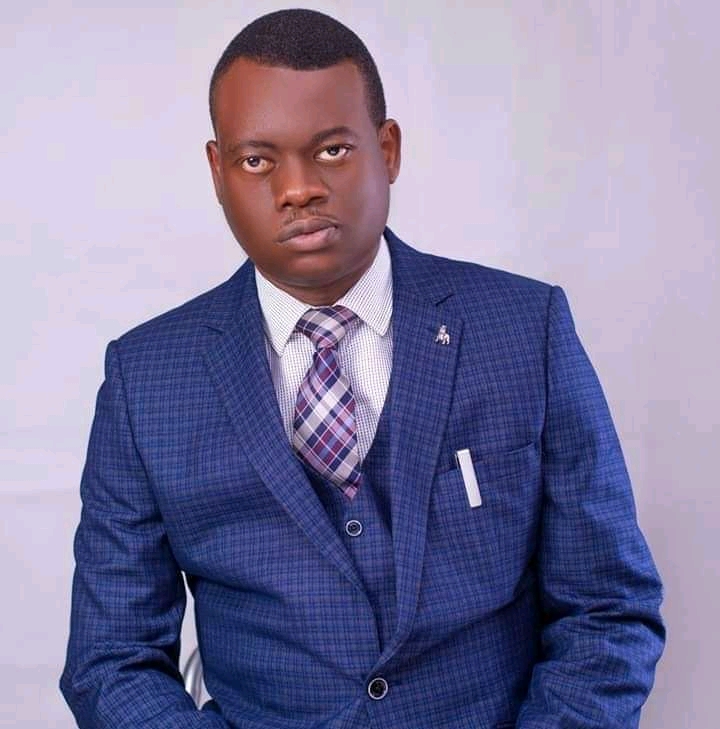 Apostle Arome Osayi is the founder and senior pastor of Remnant Christian Network, headquarters located in Makurdi. He is a Nigerian preacher and an Apostle.

Arome Osayi was born on December 2nd, 1977 to the family of the late Chief Paul Ameh Osayi and he is the fifth (5th) child among the seven children. He gave his life to Christ at the tender age of seven (7) during a Sunday School Session in ECWA at 1 Makurdi, barracks roads. He hails from Kogi State, Nigeria. According to him, he said he had an encounter at the age of 13 and he was told that there was a battle over his life concerning what he was called to do. He knew of the call upon his life right there.

Apostle Arome Osayi is the only founder of the Remnant Christian Network (RCN) with the headquarters in Markudi. The ministry is located opposite the State Library, (KM 1 Makurdi-Gboko road) Wurukum, Makurdi, Benue State, Nigeria. The church has many branches in Nigeria and it is one of the fastest-growing ministries in the country. They are building their 3,000 capacity auditorium in Makurdi.

The ministry runs a hospital, TV Station, and hostel facilities for Christians only to come and have time with God. He teaches the truth of God’s word in much depth. He always says “he doesn’t serve the God of breakthrough. Meaning, God is a God of process”.

As an early Christian, he looked up to the works of Watchman Nee and the messages of Benny Hinn as models. He was also fathered by Reverend Pita Momoh Edwards of Sanctuary of Mercy.

He was doing the Ministry part-time as he was a civil servant until recently he left to enter into full-time ministry.

Apostle Arome Osayi has written some books that are powerful. Some of them are:

Some of the quotes by him are:

“Perfection comes by practice because practice is superior to learning.”

“Don’t think when you marry the will of God, there won’t be any problem, there will be plenty problem but He will show up.”

“The ground where you allow giants to win is the ground your descendant will always fight.”

“A man that is not prayerful cannot live right.”

“You will never pray enough until prayer becomes your lifestyle.”

“Intentional sin is the reason why crowns fall off people’s heads.”

“Prayer is an earthly permission for heavenly intervention.”

“Adverse circumstances are designed to drive you to the place of prayer.”

“You are nothing outside God but if you can maximize Christ you can actually become all things.”

“By design man is a creature of prayer.”

Apostle Arome Osayi is married to Mrs. Dinna Osayi. They got married in October 2008. The couple has two kids namely: Joshua and Esther.

NET WORTH OF APOSTLE AROME OSAYI

LESSON’S FROM HIS LIFE

He has been criticized most of the time because of what he stands for and preaches. He is not a conventional preacher and that makes him received a lot of criticism. Despite all these, he was not shaken. He stood firm and focus on the high calling. Most of those that criticize him are now following him either openly or secretly.