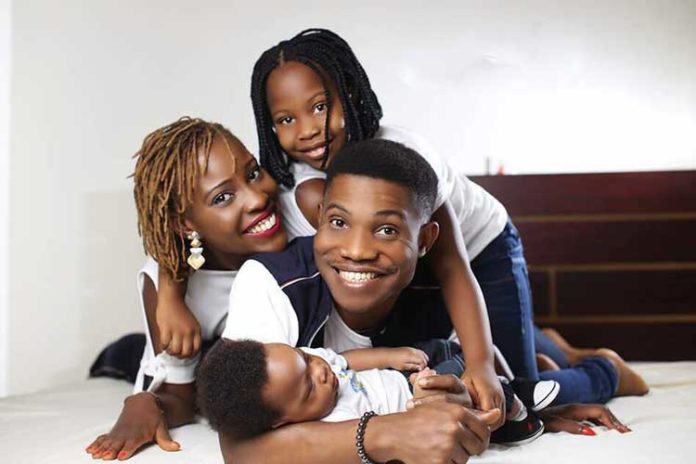 Jerry Uchechukwu Eze known for the statement “What god cannot do does not exist” is a Pastor, Teacher of the Word of God and the Founder and President of the Streams Of Joy International.

As a young boy, he attended Ibeku High School in the city of Umuahia for his secondary education and later went to Abia State University (ABSU) where he obtained a degree in History and International Relations, Jerry also has an M.Sc in Human Resource Management

After his graduation from ABSU, Jerry did a brief work in broadcasting and later worked with the United Nations and the World Bank Project from where he resigned by God’s instruction in 2009, and went fully into Christian Ministry.

What God Cannot Do Does Not Exist

Pastor Jerry Eze is the founder of the trending word “what God cannot do does not exist” during his online morning prayers he does everyday.
There has been many recorded testimonies from the program.

While in Abia state university, Jerry Eze became the pastor of the school Chapel, All Saints Chapel.
Later by Gods leading he started the Streams of Joy Ministry, Streams of Joy operated as a fellowship from sometime in 2008 until December 15, 2013, when the first church service was inaugurated after it had completed its state-of-the-art facility in Umuahia, Located at KM 4 Ikot-ekpene road, Umuahia, Abia State.

The church which started as a fellowship with only 7 members has since then grown in leaps and bounds with thousands of members within and outside Nigeria, and have impacted various individuals, organizations, government and groups.

In 2011, by the leading of the Holy Spirit, PJ started the Streams of Joy Devotional, which is a devotional for glorious Christian living, and it has made its way to over 5 continents of the world with testimonies of its impact in lives too numerous to mention. He has also authored several other books.

Pastor Jerry is married to Pastor Eno Jerry who has been very supportive to his ministry, and they are blessed with lovely daughter Samara and a son Jerry.